Well, I was going to put a picture here of me with braces. Apparently I never opened my mouth the entire year I had them. The closest I could find was my senior picture, get out your magnifying glass, ’cause there’s no way anyone was getting the full glare of my metal. 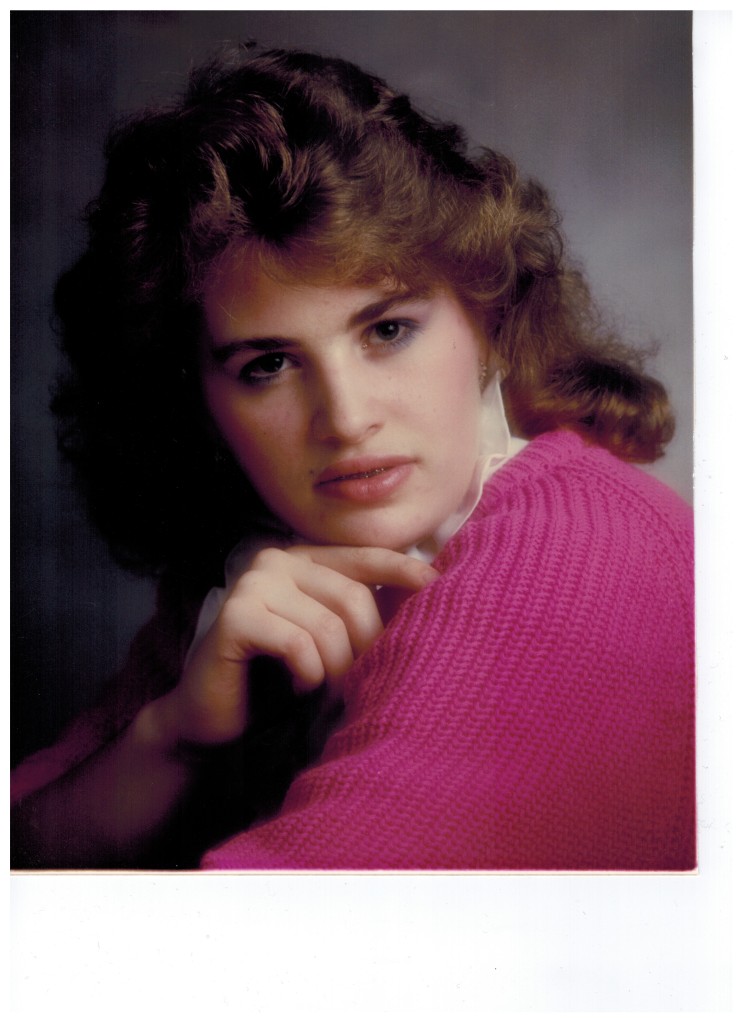 That was then, today I became the other kind of Metal Head.

Today I heard this for the first time.

I clicked on it for fun, I like Conan, maybe I would laugh, what’s Disturbed?

Less than five minutes later, I was addicted.

Growing up, hard rock was a no no, heavy metal was a he** no. My parents said it was the music of the devil and made teenagers prone to crashing their cars and running into trees while skiing and listening to it on their Walkman. Don’t even get them started on the swear words. If we listened to Heavy Metal we would certainly hear words we shouldn’t. So I’ve never listened much to metal and never heard a song by Disturbed. Granted, this cover of The Sound of Silence, isn’t metal, it’s acoustic, but the voice of David Draiman, how have I never heard him sing before? My ITunes has just received a much needed shot of life with titles like Inside the Fire, You’re Mine, Indestructible, and Stricken.

It’s been years since the sound of a voice has stopped me dead in my tracks, gripped until the song ended. I’m gratified I still have it in me, that part that can be moved to stillness by a single voice. I love how he’s taken a song I’ve known as long as I can remember and vitally changed my emotional response to it.

Such a gift on an ordinary day.