None of us want to be the idiot that ran the circus off the rails. 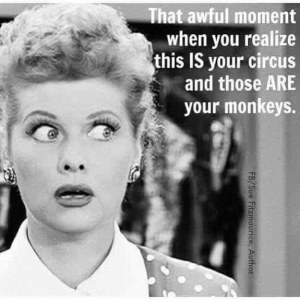 But someone is responsible, and part of being an adult is the ability to accept that burden.

When I was a teenager my mother would yell out the kitchen window, every single time I left the house, to REMEMBER WHO YOU ARE, and DON’T GO WHERE YOU SHOULDN’T BE. I would roll my eyes, but my brain would rattle off the ingrained list of places/situations, I knew I shouldn’t put myself in. I grew up in a small farming town in Idaho, I had my first kiss at 17, my first alcoholic drink at 25 and didn’t have sex until I was married. You can see why I was probably a going concern for my mother.

Yes, I didn’t understand it either.

In fact, it was this very month, June of 2016, that I was punched with the first visceral understanding of that particular parental paranoia. My sixteen year old son has gotten his driver’s license. I’m now accused of not trusting him on an almost daily basis. I remember so clearly, saying the same thing, knowing I wasn’t doing anything and still mom with the remember who you are and don’t put yourself  where you shouldn’t be. As the mom now, I’m practicing trusting my son. It’s hard. Reading the news doesn’t make it any easier.

I hadn’t followed the Stanford rape case in the news this spring, except catching a headline here or there. It wasn’t until I heard the sentence that was handed down to Brock Turner and reports about the letter his  victim read in court, that I sat down to read the coverage. As a mother of a teenage son and two soon to be teenage daughters, the entire case made me ill.

I expect that when my children go out in public, they act like decent human beings. I expect them to have a care for themselves and for those around them. Though I don’t use my mother’s words (if I was rolling my eyes back then…) I remind my son that when he’s on a date, the girl with him is his responsibility. Her welfare both physical and mental is temporarily in his hands, courtesy of her father. 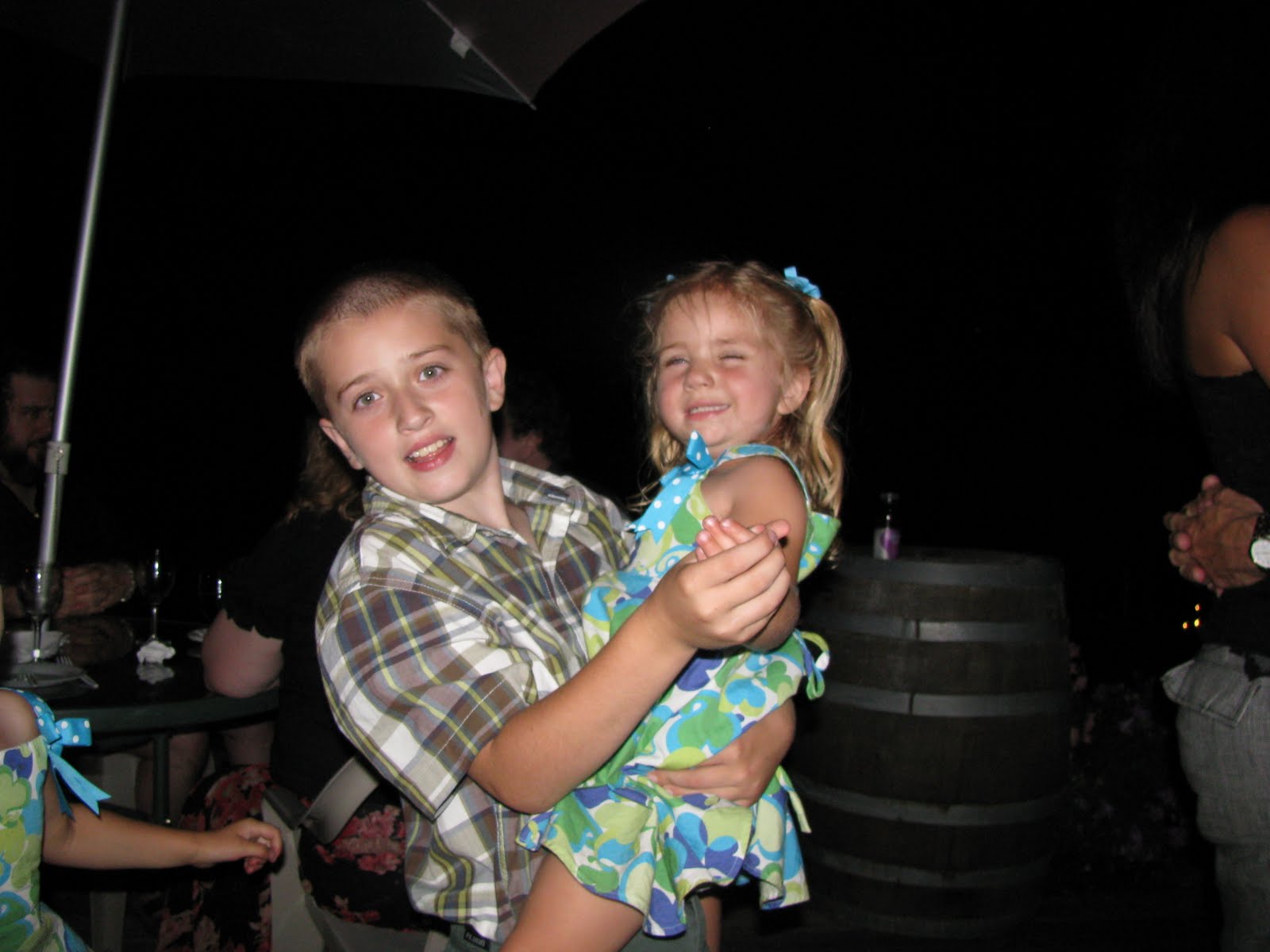 We’ve had many discussions during which I’ve asked him to tell me what he’d say to her parents if something went wrong. These aren’t comfortable talks. In fact, I do my best to make him think outside his comfort zone, to think like a parent. We speak openly  and often about alcohol and the effect it has on judgement, the way it can limit your choices and how it’s misuse will likely destroy your freedom. We also agree that just the smell of Fireball Whiskey makes our mouths water.

I read the account of the Stanford assault wondering what how my college age children might comport themselves at a weekend frat party. Would they attend? Would they drink too much? Will what I say to them now make any difference when I’m in another state? And what about my girls? What do I tell my girls? 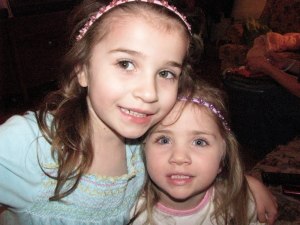 If I think too much about it, it makes me angry, but this is what I tell my girls- Your personal safety is your responsibility. I tell them they need clear heads, constant awareness of their surroundings and yes, I tell them not to drink. I want them to live, to laugh, to marvel at the wonderful things on this earth, but as women, you must take care, pace yourself, something we all begin to learn in childhood but are in a hurry to forget as teenagers and young adults.

Women have every bit as much right to this world, to do whatever we want. I believe we all agree with that, but women must be more vigilant. That is the real world version. The non-politically correct version. The version women live with every day, from the slums of India, to the pavement of Beverly Hills to the smallest town in North Dakota. Take care of yourself, know your limits. Don’t take yourself to a place filled with bad choices about to made by kids too young  or too drunk to understand how far reaching they can be. 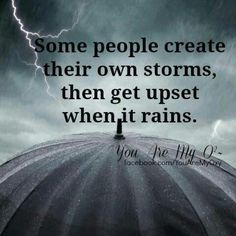 I think it’s time to re-introduce this concept to my children. Should not. There is a big beautiful world out there, everything is a choice. Take care of yourself, be patient, understand that when I correct you, I’m trying to keep you free. I’m trying to guarantee that when you are in your mid to late twenties you will have the same excitement and sense of adventure as you did here at 9, 4, and 2. 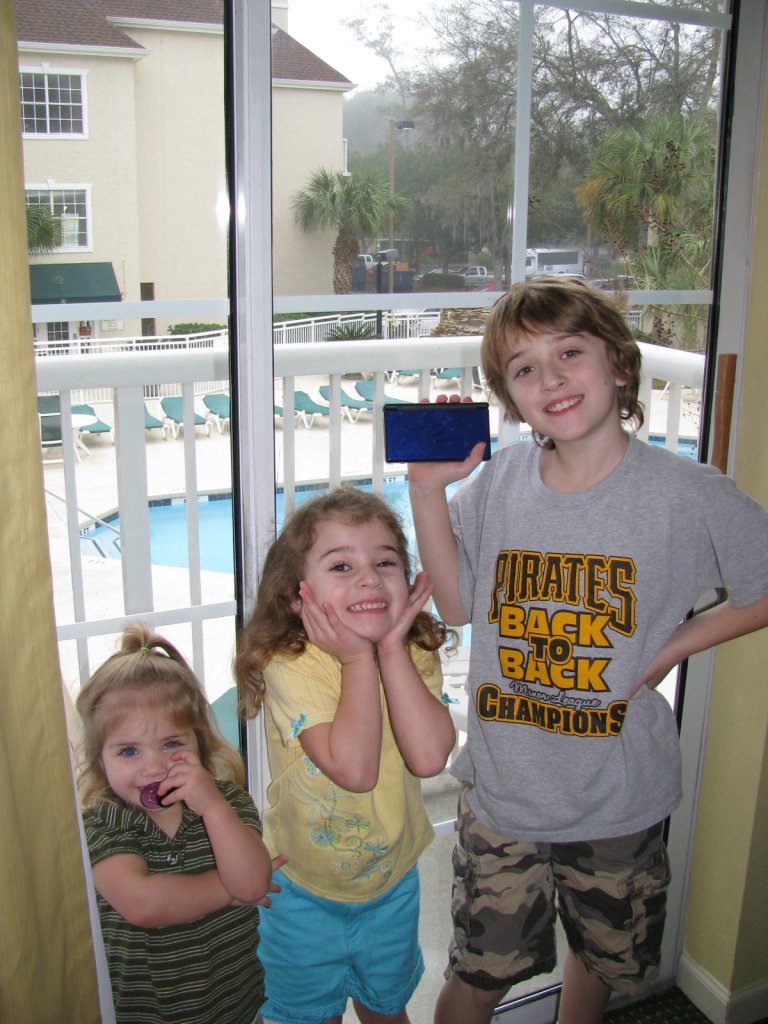 We were on our way to Disney World for the first time. I want to see the same joy in your faces as you prepare to navigate the ultimate roller coaster, an unfettered life.